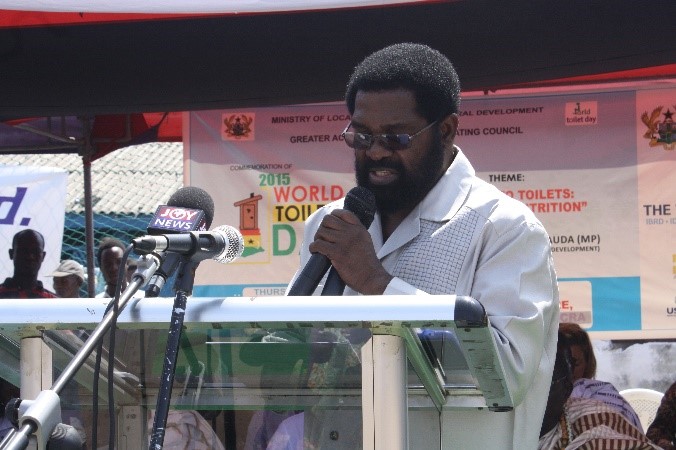 When will Accra residents turn the heat on incompetent Vanderpuije

Perhaps you’ve seen the #Accrafloods pictures, the conclusive proof that our beloved city is managed by incompetents and unworthy to be called a capital city. Barely a week after the Metropolitan Chief Executive of Accra, Oko Vanerpuije, President John Dramani Mahama and religious and traditional leaders gathered to remember victims of the June 3 flood and fire that killed more than 150 Ghanaians and destroyed property worth thousands of cedis in Accra, the entire city was submerged after a few hours of rainfall. Ahead of that ceremony, the MCE, Oko Vanderpuije declared at a presser that the city of Accra will never see such floods again. His words were: “That is my assurance to the people of Accra and indeed the whole nation that the people’s capital is ever safe than before.”

Some work has been done. The Odaw river which was one of the major causes of the flood and fire tragedy has been partly-dredged. A major storm drain is under construction in Nima. In the immediate aftermath of the disaster, Mr.Vanderpuije went on a demolition binge causing residents of Old Fadama to clash with the Police. The Minister for Science, Technology and Innovation, Mahama Ayariga demolished fuel stations he decreed were on waterways.

What was evident even before the anniversary and last week’s rainfall was that the work done was not sufficient to save the city from further floods. The Kwame Nkrumah Circle area was still in a mess. Major and minor drains were still clogged with solid and liquid waste. The waterways were still blocked, and the city was full of solid waste.
At the remembrance ceremony, Mr Vanderpuije reiterated the claims he made on the eve of the anniversary stating that Accra residents shall “never again” endure the horrors of the June 3 tragedy.

Not long after his famous “never again” comments, the city was submerged in water confirming what we all knew, that the reassurances given by the MCE and the president were just that – reassurances. What last Thursday’s rainfall proved is that Mr Vandepuije and his peers had failed to do enough since the June 3 calamity to forestall a recurrence.

In the four years that Mr Oko Vanderpuije has been in office, the city of Accra floods every June with massive losses. Every year he and the government that appointed him to promise to make things – and fail. In 2012 they announced that they had secured over $600 million loan facility from the EXIM Bank of the USA and Standard Chartered Bank for what they called the Accra Sanitary Sewer and Stormwater Drainage Alleviation(awful name for a project, by the way) to end the floods. 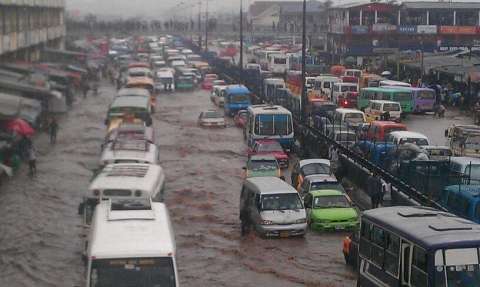 In May 2013, he declared that the city was ready for floods. After the town flooded again in June 2014, Vanderpuije said on Eyewitness News that infrastructure was needed and that his government will do so through the Conti Project. It was the man who appointed the MCE, President John Mahama, who said drastic measures will be taken to prevent future floods. Nothing he or his government said they would have been accomplished.

What is unsettling for me is the silence of residents over the MCE’s incompetence. Thursday’s ferocious downpour was intense enough to keep many people trapped in their homes and offices. Everyone, rich and poor was all heavily affected by the rain.

Oddly, there have been no protests or no calls for the sacking of the MCE, Oko Vanderpuije. There has been no word from the city’s elite who couldn’t make it to their million-dollar properties or from the business community that lost the most in the floods. Not even a squeak has been heard from the religious community either.
Some are blaming the poor waste disposal habits for the floods. I’ve heard people say if we (residents) stopped littering and dumping solid waste into open drains and spaces, the impact of the rains won’t be so heavy. Of course, this is a line used by officials too. There have been more calls on residents to change behaviour. 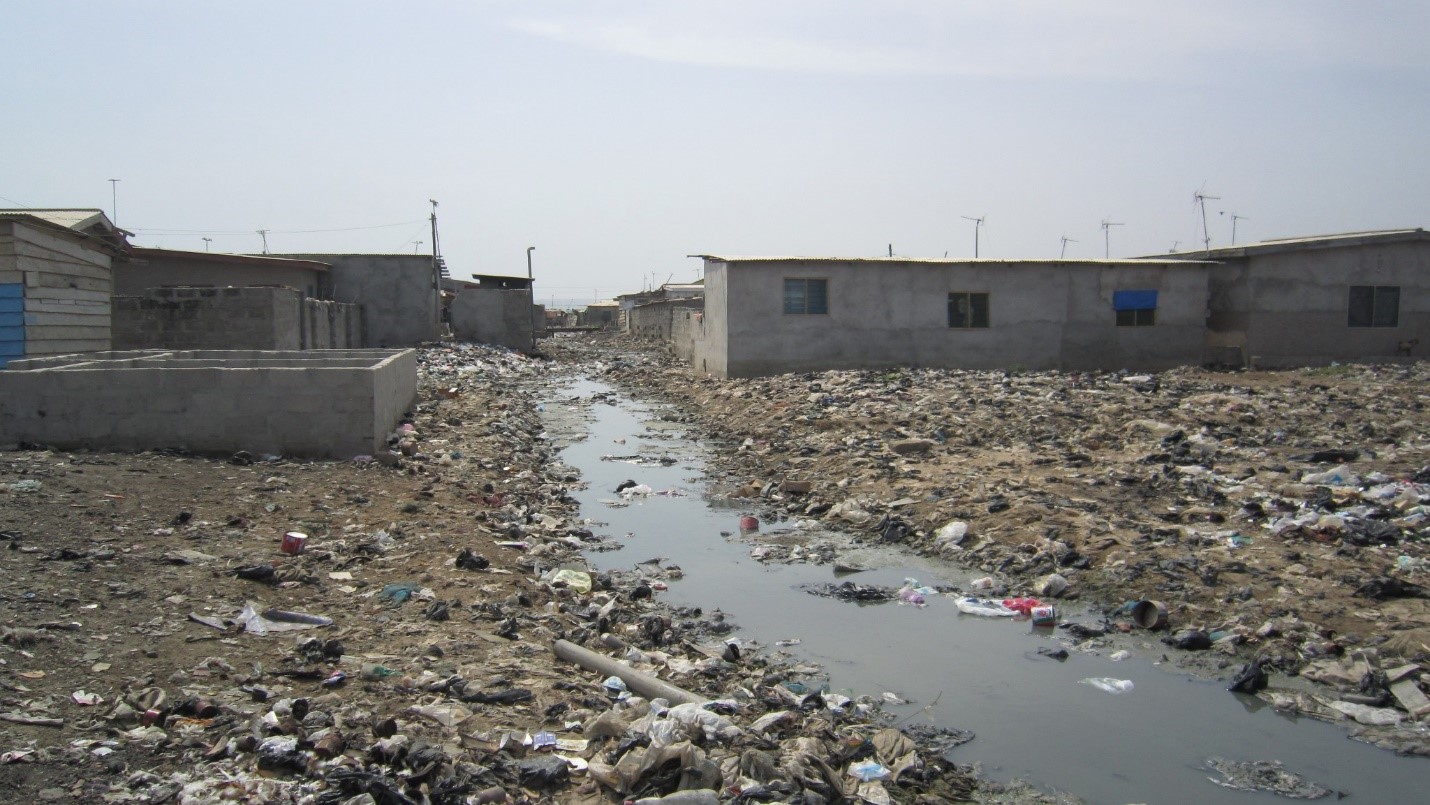 Residents are guilty of irresponsible disposal of waste habits, but we can’t fix the city. It’s the responsibility of the MCE. He must ensure that tonnes of solid waste generated by residents don’t end up in drains and liquid waste isn’t dumped into the sea. He is obliged to make sure the assembly’s environmental and health laws are enforced. He is mandated to punish indiscriminate dumping of rubbish. So far, Mr Vanderpuije has failed to meet the necessary requirements of his position.

If his bosses had any respect for residents, they would’ve acknowledged his failings and fired him by now. We deserve better – we deserve an MCE who works hard every day to make our city livable in every way and one who respects us enough to apologise when he fails to fulfil his promises. Oko Vanderpuije’s continuous stay in office is an indictment on all the hardworking and right-thinking residents of Accra. We need to force him out in our journey towards the election of a mayor of our choice.