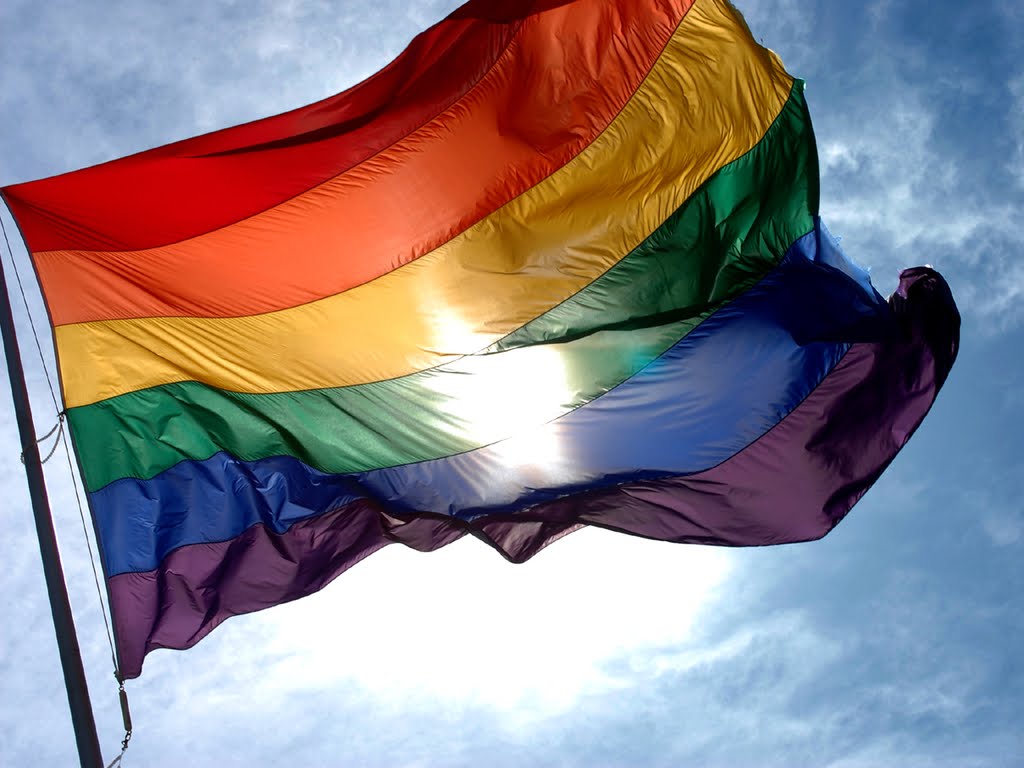 The Christian Council of Ghana has declared homosexuality un-African. A statement issued by the Council said: “same-sex marriage was unbiblical, unchristian and un-African.” In his address to the congregation at the Ridge Church in Accra, Rev. Dr. Kwabena Opuni-Frimpong said the following:

“Marriage is between a man and a woman. This is supposed to be the foundation of every family as prescribed by God. Therefore, for a man to marry a man, and a woman to marry a woman is very ungodly and unnatural. The family is the bedrock of every nation. This means that if we compromise on our Christian and cultural family values, then the nation will virtually have no values to sustain her. This will ultimately lead to a weaker, chaotic and morally decayed nation.”

First of all, if anything is un-African in this situation, it is Christianity. Before the slave traders and colonialists arrived with the Bible, Africans had all kinds of sex. Sexuality among many groups on the continent was more fluid before the arrival of Victorian ideals and the Quran.

Records show that same-sex marriages existed and were accepted among the Nzemas of Ghana. The Italian anthropologist Italo Singnorini (1973) states that agomwole agyale, marriage between people of the same sex, owes its essence to agomwole kpale. Based on his interviews, agomole agyale was not considered strange or deviant by the Nzema, who considered it a sublimated expression of friendship. A Ugandan law professor, Sylvia Tamale, asserts that ancient cave paintings of the San people near Guruve in Zimbabwe depict two men who appear to be engaged in some type of sexual ritual. In precolonial Uganda, effeminate males could marry men and were treated as women. In Boy-Wives and Female Husbands, Will Roscoe and Stephen Murray demonstrate that there were formal homosexual relationships in which female husbands and boy-wives paid the bride price to the parents of their partners.

I believe that labels such as Kojo Besia and Obaa Barima indicate that most Akan groups were aware of gender differences and were bound by the gender binary. The lack of gender-specific pronouns in most Ghanaian languages suggests that may have been a variety of genders and sexualities before colonization. This is not to imply that there were no groups in precolonial Africa that were intolerant of homosexuality. Marc Epprecht (2008) found, however, that colonizers and Western missionaries were responsible for the introduction of homophobia into African culture. It would appear that our ancestors (at least in this particular area) were kind, considerate, and tolerant in many ways. The truth is,  the arrival of Christianity and Islam impacted African cultural, religious, political and even sexual practices.

Secondly, If any group is qualified to declare anything un-African, it should be the Wulomei or the Sumankwahene and the other traditional priests of the land.

Homosexuality is the one issue that unites the religious front in Ghana. It is considered, as reiterated by the preacher, foreign and ungodly. Every now and then, triggered by happenings elsewhere, the religious crowd will fervently agitate against the rights of gays.

Never mind that no Ghanaian has ever advocated for gay marriage or gay rights. This new rage was sparked by the legalization of gay marriage in the United States of America. Ghanaians have taken the ruling personal.

They have earmarked America for God’s destruction. For ‘redefining marriage’ to include gays, God is expected to destroy America like the Bible says he did in Sodom and Gomorrah. Some threatened to beat up people they suspect to be gays. The government has been warned against granting gays any rights. The Christian Council’s statement is just an affirmation of the rage.

Christian leaders need to focus on the real problems facing the nation. Ghana is a profoundly religious country; it was even ranked the world’s most religious nation twice. About 70 percent of Ghana’s population are Christians.

New Churches are springing up every day, and the church ‘planting’ business is undoubtedly booming. There is a church on every corner and services are held every day of the week. All churches are filled to the brim on Sundays. We wear our religion on our sleeves. The Christian God presides over all national and private events.

In spite of all the religiosity, nothing here suggests a fear in any God. We are corrupt and dirty. Ghanaians spit, urinate and litter at will. Our towns and cities are buried under filth. Liquid waste is dumped into the sea. Recently a study found South Sudan, a country that had been at war for years was cleaner than Ghana.

Ghana always makes the list of the most corrupt countries in the world. According to the Ministry of Finance, Ghana loses GHC 30 billion to corruption every year. GHC1.8 billion was lost in the SADA/GYEEDA scandal and dubious judgment debts in the last three years alone. The Opportunities to ‘create, loot and share’ are created by Ghanaians who go to church every day of the week.

These are ‘un-African, unnatural and unbiblical.’ They are threats to our national cohesion and development. The Christian Council should be troubled and concerned because Jesus would be appalled by this. How can people be so religious, yet so corrupt? And dirty? To be fair, the Council has been vocal about corruption, the economy, and the state of the nation. But it’s not enough to criticise.

Rather than berate adults for their sexuality, the Council needs to tell all the corrupt people sitting on the right hand of pastors to repent – tell those who have been made elders to return the monies stolen from the state. They need to stop rewarding the corrupt with seats on church boards and committees. They need to use their considerable power to force the government to stop dumping liquid waste into the sea.

I am a Christian. I’m used to these sermons. I know what the bible says about homosexuals which is nothing. And Romans 13: 8 also says: “Owe nothing to anyone–except for your obligation to love one another. If you love your neighbor, you will fulfill the requirements of God’s law.”

Ghanaian homosexuals are not asking for marital rights. It’s not like straight couples get any privileges from the state, anyway. Why are we hounding them? They are only asking for the space to live openly and freely as citizens of the land. They are not hurting anyone. Can we treat them with love and respect and leave the condemnation and judgment to God?

Both Jesus and Paul preached love and tolerance amidst great persecution. The Christian Council of Ghana and all the other Christian religious bodies ought to start asking themselves ‘what would Jesus have done?’ I know for sure, he would have looked out for the oppressed.

Boy-Wives and Female Husbands by Will Roscoe and Stephen Murray