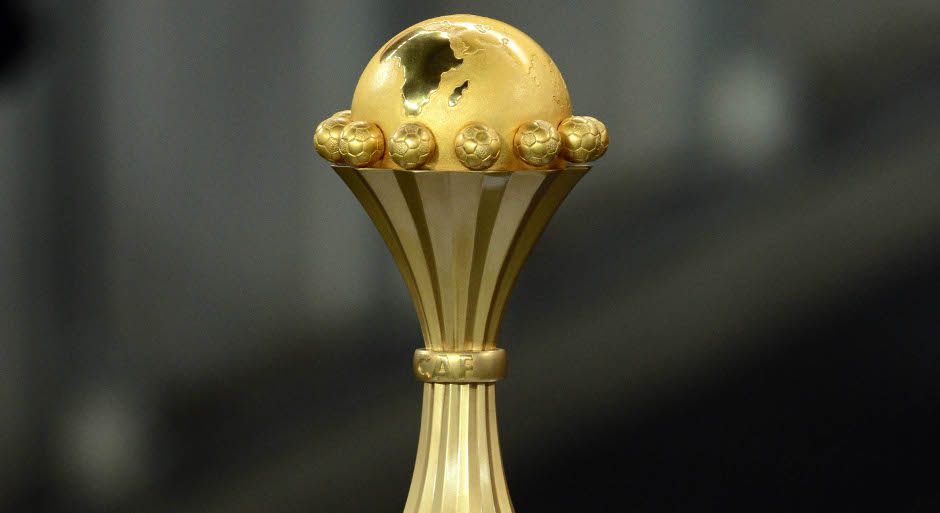 The best news I heard on Wednesday was that Ghana had lost the bid to host the 2017 African Cup of Nations. The best thing that happened was that for the first time since the World Cup mess, I wasn’t the only one who cheered when the news broke.

Ghana lost out to Gabon. People took to social media to express their delight over the loss. Praise was given to God for not giving officials the opportunity to swindle the state. People wondered what possessed the government to even bid when it could not provide 24 hours of power.

Refreshing to hear that Ghana missed out on the 2017 Afcon hosting rights.

The greatest wrong CAF could have done to Ghana was to award us AFCON2015. It would have been another massive Create, Loot and Share… — Karl Alphonse (@zeekefreeman) April 8, 2015

Wow. I guess this is the first time Ghanaians are rejoicing because they did not win a bid to host the AFCON. Times do change indeed. — christopher opoku (@chrisrobin74) April 8, 2015

I’m overjoyed that the government and the Ghana Football Association didn’t get their wish. I’m even more thrilled at the reaction of other Ghanaians. Unprecedented was the word, Sports Journalist, Christopher Opoku used to describe the outpouring of joy and gratitude for this loss. People have been united in their outrage at the decision to bid.

I’m thankful to all the gods for Wednesday’s reaction. They’ve proven that they do not tolerate idiocy. When our government stopped thinking, they used Issa Hayatou and his band of elders for good. Now I know they care more about Ghanaians and want us to have the best. Though the former Sports Minister, Mahama claims our jubilation over the loss will ruin the country’s reputation abroad,(Not that we care about others think), the reaction is significant.

The government has been notified, it cannot use football to distract us ever again. Successive governments have always capitalised on football and the Black Stars to divert attention from the state of affairs. Conversations about corruption, sanitation, poverty and all other issues are subordinated when the Black Stars win. Parties put hosting a successful AFCON and Black Stars performance on their report cards for election campaigns.

It was coming. After the Black Stars’ humiliating elimination from the 2014 World Cup, the revelations at the Dzamefe Commission hearings, and intense dumsor, Ghanaians were bound to jubilate over the failed bid.

The last time we hosted an AFCON, we ended up paying an illegal judgment debt. We’re still reeling from the cost of the deals and verbal contracts, officials made on our behalf for the 2014 World Cup.

The decision to bid to host the AFCON was unwise and the timing very inappropriate. We are currently going through our own kind of economic crisis. Government is so broke, it has had to turn to the International Monetary Fund to stabilise the falling cedi and reduce the fiscal deficit.

Presently we get light for two out of the seven days. People have lost their livelihoods. Things are bad for everyone – the employer, the employee and the unemployed. It is the insensitive and thoughtless among us who will go out of their way to spend money we do not have.

We love our football. We love to play and watch the game. People will watch a football game anywhere there is a game – live on the street corner or on TV in a kiosk. Every man has a story where they were the star of their neighbourhood or school football team. Every adult Ghanaian man could have been football star missed by the scouts.

Nothing makes us happier than watching our beloved Black Stars play at home. Watching the senior team participate in tournaments is the one thing that unites us and restores a bit of our pride.

But as I have written before our lives don’t depend on football. Our pride will be restored when our cities and villages are clean and businesses can operate for 24-hours on the national grid. We’ll be even more proud of our national team when our nation, particularly the senior squad has players from a successful, thriving local league.

If the people in-charge were paying attention, they would have noticed that Ghanaians have had enough. If the government wants our full support in its football ventures, It should publish the Dzamefe report and implement the recommendations. We need to know if they plan to continue airlifting cash and fans each time the senior team plays. From now on, it should disclose how much it plans to spend on all trips, tournaments and friendlies.

It’s important the government does not classify this reaction as cynicism. It’s a gift from the gods who are not happy about the refusal to think and deliver the transformation they promised.