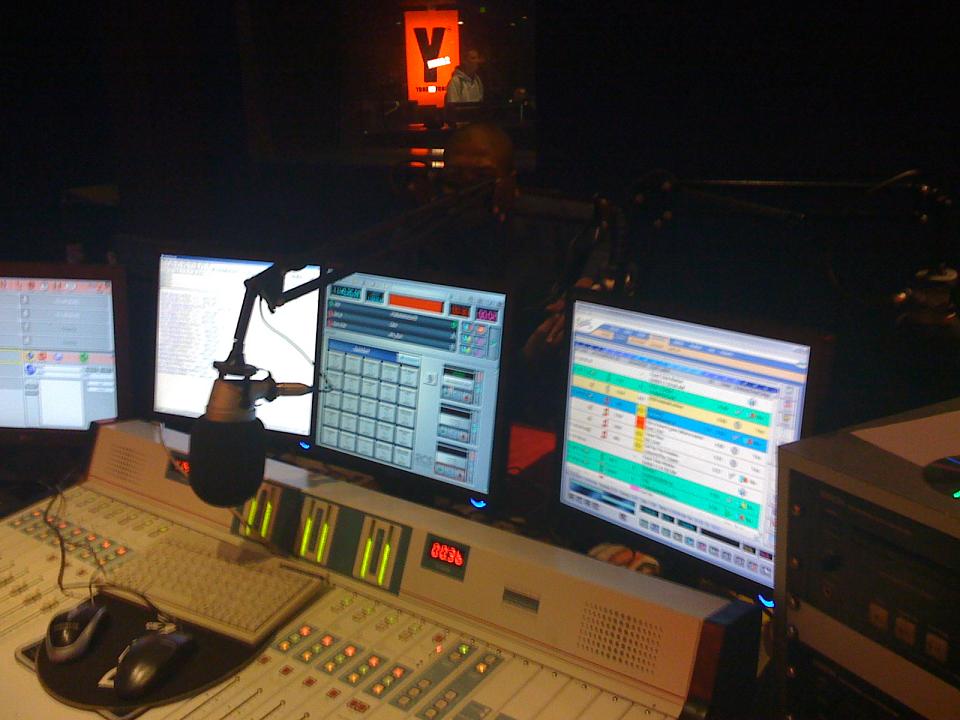 There was outrage and condemnation, and then, there was nothing for Ada. There was nothing but jokes and trolling of feminists, women and men who came out in support of Ada, the YFm presenter who was reportedly kidnapped.

On Monday Accra based radio station, YFm reported that one of the presenters with their Takoradi branch has been kidnapped and sexually assaulted. Their statement said her captors had posted pictures of the act online. The pictures are indescribable.

The pictures horrified and shocked all of us. They were revolting.

Long story short, the Police now claims Ms. Ada wasn’t raped or kidnapped. According to the Greater Accra Regional Police Command, the charade was staged to get the attention of Ada’s ex-boyfriend and frame his new girlfriend.

The Accra Regional Police Public Relations Officer, ASP Afia Tenge said: “The Police will have the opportunity to interrogate her further for a clearer picture of the incident” after she has been “examined both physically and mentally.”

I don’t understand. Why hold a press a conference if all you have is a pack of tales from suspects? How do you draw a conclusion when you haven’t questioned the victim?

Nothing the Police have said was based on their own evidence. Basic investigation knowledge gained from watching hours of Law and Order tells me, the Police have done a shoddy job so far.

People do all kinds of things for attention, particularly when it comes to the love of someone they love.

People do weird, harmless and sometimes cruel things when they are hurt. Some people have threatened to kill themselves because their partners ended or tried to end their relationship. Others make up stories to humiliate the one who left or is leaving.

I will not be so surprised if it turns out Ms. Ada did indeed stage her own kidnapping. She’s a human being and capable of the all that and more if she was hurt and confused.
But we don’t know this for a fact yet.

The Police and the media have not told us exactly what happened to this woman. If anything, they have been very unprofessional in handling this case – making conclusions based on the interviews with suspects. Who does that? Which proper police force depends on suspects alone to make a case against a victim.

I’m confused, in what universe is the victim of the crime the last person you speak to? Their revelation that the victim previously staged other kidnappings was totally unnecessary. It discredited Ada and turned the public against her.

It has been concluded without any evidence that she staged her own kidnapping.

Ghanaians now believe they wasted their compassion and anger. The conversation has changed; people now want Ada prosecuted for lying. Others are making rape jokes and saying things like “aren’t the women embarrassed by this girl who lied about rape.”

In 2014, Accra recorded 142 cases of rape. According to the Ark Foundation, the first sexual experience for 2 out of 10 Ghanaian women was by force. 3 out of 10 women are forced by their male partners to have sex sometimes. 7% had been forced to touch a man’s private parts.

95 percent of women who have been raped did not make a formal complaint to the Police.

In Ghana, women who report rape are shamed and stigmatized. If the case makes it to the news, their pictures and details about their life are plastered on all front pages. Their lives are picked apart for evidence to show that ‘they were asking for it.’

In a recent high profile rape case, questions like “why did she follow him into the bathroom and why did she kiss him if she didn’t want him” were asked. Women who report rape are always assessed before they are believed. That case was also badly handled.

The Police released every little detail about the victim’s life to the media. She was hounded, judged and tried in public.

I will never regret supporting a victim. Neither should anyone. Supporting a victim will encourage other victims to demand justice. Those taunting the those who demanded justice for Ada should know we were working with the information available at the time. One could not have seen those pictures and not worry and empathize.

Even if Ada faked everything, she is still a victim. It is not normal behaviour to stage kidnapping and rape when one wants attention. It speaks to a bigger issue – her mental health. She is a victim who should be under the care of psychiatrists not arrest.

No woman will allow herself to be degraded the way Ada has been in those pictures for just attention of an ex-lover. Until it is established as a fact based on credible proof, Ada remains a victim. And everyone should be worried by the way the Police is handling the case. It is important we get to the bottom of this case, so we know the Police will not fail other victims.

Going forward, the way the Police treats rape and sexual assault cases must change. The Attorney General must work with the Gender Ministry, and the Judiciary to draft some guidelines to help the Police deal with rape cases. Police personnel must never be seen as questioning a victim’s credibility in the media.

The Police just started a public trial of Ada with their revelations. Public shaming and prosecution of the victims will keep others from seeking justice. To be fair, the Ghanaian Police force is not equipped to deal with life in 2015.

Nonetheless, they do not need computers and vehicles to treat rape victims with respect and dignity. The Police can do better. And they should.

2 thoughts on “How the Police failed YFm’s Ms. Ada”