Nyamewaa > Politics > Dear Nana: How about Ghana beyond filth?​ 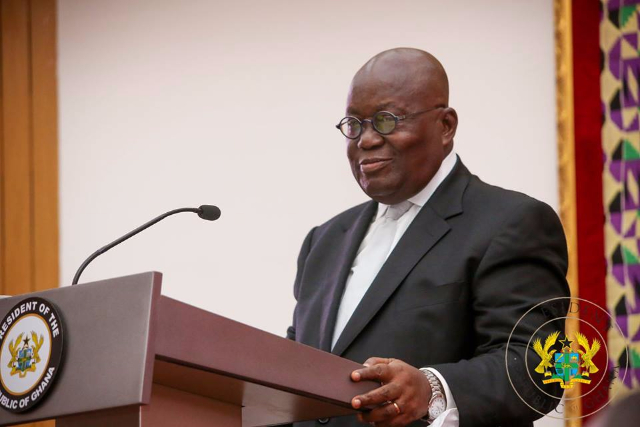 Although I’m suspicious of politicians who always say the right things, I found Nana Addo’s speeches on the campaign trail inspiring. There was a sense of urgency in his statements, something that said he believed Ghana could do better for its citizens. I suspect this is because his predecessor, an alleged communications expert, rarely said anything profound and was stunningly incompetent. There was something else too: I recognized from all his speeches that Nana Akufo-Addo meant well and wanted to do more with the little that Ghana had. His inaugural address at the Black Star Square where he said many refreshing and uplifting things, such as, “Sixty years after attaining nationhood, we no longer have any excuses for being poor,” had me swooning. Finally, I thought, we had a man who hated mediocrity and was going to right the wrongs.

These failures are significant because he has promised us a Ghana beyond aid, a promise for which he has received a huge applause from both Ghanaians and the donor community. The premise for this new maxim is that Ghana(ergo Africa)  has enough resources to fend for itself to be entirely independent of aid. This same man whose team couldn’t complete basic year-long celebrations wants to end Ghana’s dependence on foreign aid. Speaking at the presser with Emmanual Macron, the president called for a change of mindset, saying, “Our concern should be what do we need to do in this 21st century to move Africa away from being cup-in-hand and begging for aid, for charity, for handouts. The African continent, when you look at its resources, should be giving money to other places.”

Aid to Ghana has been decreasing too. Currently, direct foreign aid to our government is estimated at a mere 3.43 percent of government revenue, or 0.7 percent of our GDP. That means a little more than 300  million dollars or a quarter of the stolen money that the Auditor General wants back.  The picture Nana Addo paints is therefore incomplete. Our problems do not exist because of our dependence on aid. We have housing, education, healthcare, and transportation challenges because our leaders waste whatever we make from our natural resources and taxes. T