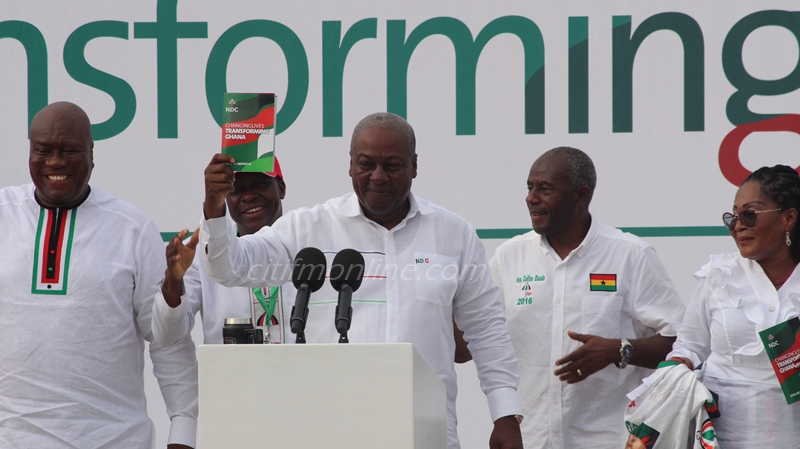 It’s time to face a painful truth, our president, John Dramani Mahama is a troll.
A troll according to the urban dictionary is ” someone who leaves an intentionally annoying message on the internet, to get attention or cause trouble.” Trolls harass others over their opinions, looks, gender, career and offline. Not all trolls are dangerous, sometimes people troll out for harmless fun. But there is a kind of trolling that is disruptive, inflicts pain and spread lies.

Our President is the latter kind. His behavior fits the description of trolls that exist offline. All he does is to say and do annoying things just to have our attention. When he defended the airlifting of over $4 million to the Black Stars in Brazil,  that was him being deliberately provocative. He knew that decision was a disgrace, but he defended it all the same. When he and his people keep comparing his performance to that of Ghana’s first president, Kwame Nkrumah, they know how offensive that comparison is, but they do it to irritate us.

Researchers say trolls, particularly the dangerous types that set out to upset others, have some narcissistic traits. These people derive some kind of pleasure from inflicting pain on others. It is narcissism and a lack of self-knowledge that will make our president insist that Ghana’s economy is doing well knowing full well that his bad decisions and policies have collapsed businesses, ruined the economy and lives.

The trick rule to surviving trolls on the internet is to just ignore them. Nothing hurts a troll seeking attention more than being ignored. I do not respond to trolls.  They do not bring anything of substance to conversations.  I stopped writing about President Mahama when I noticed how much he relished trolling us [Ghanaians]. He would take wrong decisions and proceed to insult our intelligence by claiming he did it in Ghana’s interest. Like that time he agreed to host the Gitmo Two without consulting anyone and accepting the Ford Explorer gift from a Burkinabe contractor. Then that time he and his party connived to undermine the judiciary by releasing the Montie Three.  It got overwhelming tracking his sins, so I did what I do to online trolls, ignored him.

I know clapbacks were invented for the insistent-I-am-right-you-must-pay-attention-to-me kind of trolls. Clapback is a skilled response issued to shut down a troll. I could say the sudden love for military uniforms makes the president look weak and ridiculous at events. I could tell the decision to present highlights of the NDC manifesto to the public ahead of the launch on Saturday was an exercise in futility. Except for the soulless people who were clapping in the room, no one in Ghana believed anything he said.  We know it took his party eight years to complete the Cape Coast stadium, no one thinks he can build five stadia in the next four years.

I could say there is a fine line between ‘funny-haha’ and ‘funny ridiculous’  and the president’s promises like ‘one pupil, one tablet’  and a national sanitation authority are outside both categories. They are just insane. A government that cannot pay feeding grants or buys chalk can’t provide tablets.  I could say the president needs to stop using words like ‘innovative’ and ‘organised’ in describing his government and party – unless he is talking about corruption.  I could say it’s mediocre minds that highlight the building of roads and hospitals and other necessary infrastructure as an achievement when people are still hawking along major streets.

But I don’t respond to trolls.