I didn’t expect to feel anything during the Black Stars match with the Elephants of Cote D’Ivoire in the finals of the 2015 African Cup of Nations. I didn’t even expect them to make it to the finals. After all, this was the team that humiliated Ghanaians in Brazil during the 2014 World Cup. I was still carrying a grudge over the Brazil debacle. 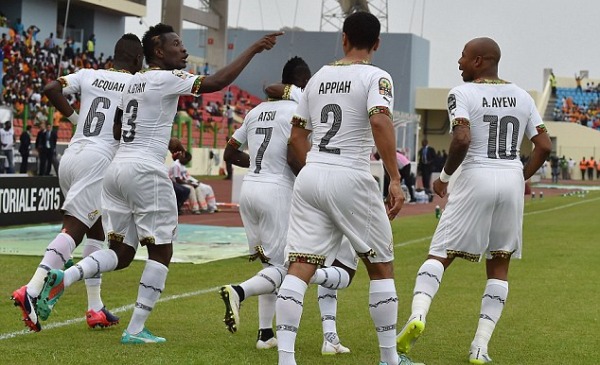 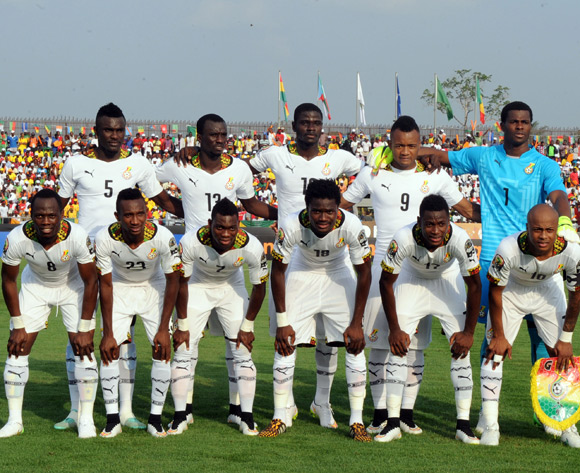 There was no way one could watch the team play their hearts out and not feel anything. I felt a bit of my love for the Black Stars return. A part of me started to will them to victory. They deserved a win for playing with such commitment. It’s a shame they lost the match after playing so well.While I am sorry, the boys didn’t get the ultimate prize, (exact revenge for the 1992 team) I am sincerely delighted that they lost the trophy.
Before you grab your pitchforks, hear me out.

I’m glad the government won’t have a victory to justify its questionable decisions. Once again, someone at the top decided that flying supporters to watch the team in Equatorial Guinea was worthy of national resources. Supporters (governing party supporters) were flown to Equatorial Guinea on 700,000 dollar flights. The trips were all reportedly funded by the Ghana National Petroleum Corporation (GNPC). The government claims it had no money to buy crude to power some of the generating plants, but GNPC mysteriously had enough to fly supporters to Brazil. It wasn’t long ago that grown men were weeping in front of other men over similar decisions. The government didn’t learn anything from the 2014 World Cup mess.

What annoyed me most was the decision to import electricity from Cote D’Ivoire (which is recovering from war), so Ghanaians can enjoy two hours of football. The industry had been asked to shed 130mw of power. This poor judgment aimed to ensure that Ghanaians forget two years of load-shedding. They know many of us are desperate for fleeting moments of joy, that is why they scrapped to buy power. It is an insult for a government to manipulate its citizens this way, but everyone knows Ghanaians like short-term comfort. They knew many of us will forget the hot sweaty nights and the pain of dumsor if they gave us two hours of light. We would have indeed forgotten the poor roads, broken hospitals, and schools.

You all heard President John Mahama say, you (Ghanaians) have a short memory. Nothing upsets us for too long, and no one gets punished for betraying our trust. This victory is just the right dose of deception the government needed to induce the amnesia. Had the team won the trophy, that success would’ve been used to whitewash the Ghana Football Association, the government, the Ministry of Sports and the Dzamefe Commission’s report.
A win would have given us a false sense of importance and sent the government into believing (what the cool people describe as) their own ‘hype’ – that we are truly the best on this continent.

Thankfully, no one will have to remind Ghanaians of the flaws and the incompetence of the Mahama government. 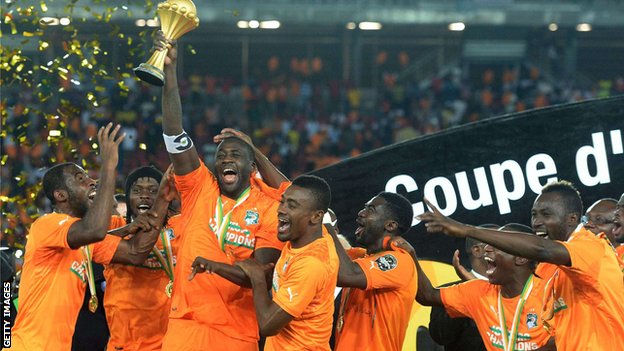 Boko Haram killings: Can Ghanaians cry your own cry

Why President Mahama might become the worst leader ever